Self Building in Britain

Self build shouldn’t be an alien concept

For many Brits the idea of designing and building a home of our own can seem an alien and rather frightening concept. We think of it as the sort of project reserved for those who have deep pockets and don't mind standing out from the crowd – professional footballers, captains of industry, famous actors.

Either that, or it's a specialist task for those in the know, which generally means building professionals - builders, architects - people who are familiar with the tricks of the trade and can bring in professional friends, workmates and family members to help them out. 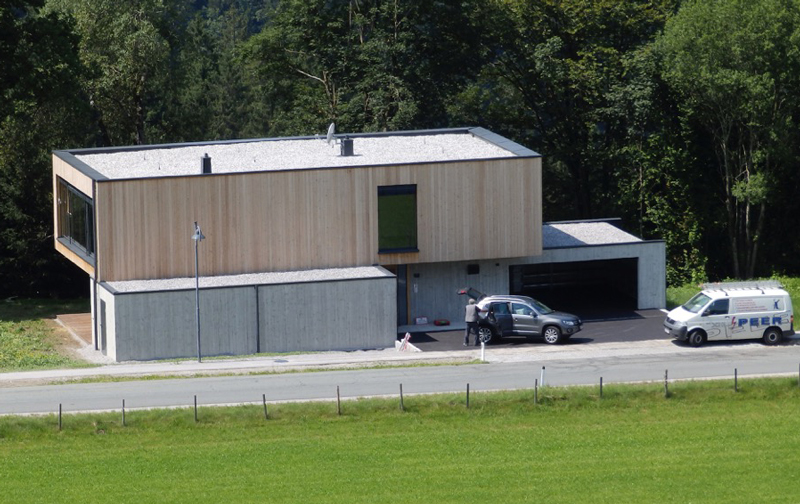 A distinctly contemporary self build in the very traditional Austrian Tyrol.

Why do we think like this? Most of our continental neighbours, particularly the Germans and Austrians, certainly don't. Neither do the Americans, Australians or Japanese. But then in these countires they haven't been spoon fed by a commercial house-building industry for over a century. 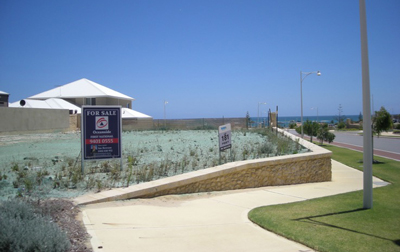 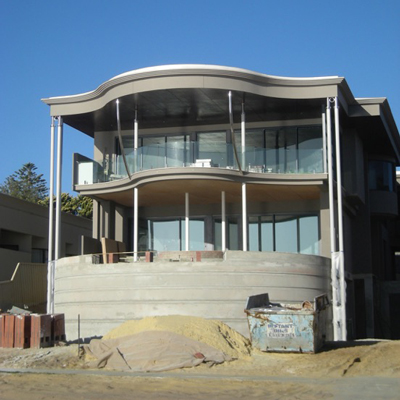 Land for sale and a self-built home in Australia, where self build is considered ‘normal’.

The result is that for most of us acquiring a new home means buying someone else's idea of what a home should be. Our choice of internal layout, orientation and overall design is actually quite restricted.

Not surprisingly, our first reaction on moving in is to redecorate, and re-model to suit our individual needs. We create open-plan spaces, expand kitchens, add on conservatories, convert lofts. One result, of course, is a booming home improvement industry.

The other is to massively inflate the cost - in time and effort as well as cash - of home-owning.

The benefits of building your own home

Selfbuilders may be motivated initially by savings – after all, you will be building at ‘cost’, and saving an additional 20% into the bargain by not paying VAT on labour and materials, a saving denied on home extensions and other improvements. However, while this is an important consideration, most selfbuilders invariably plough any savings into their build, upgrading the basic fabric of their home with better quality bricks, tiles, doors and windows, or splashing out on those finishing touches, like appliances, floor coverings and kitchen, bedroom and bathroom furnishings. 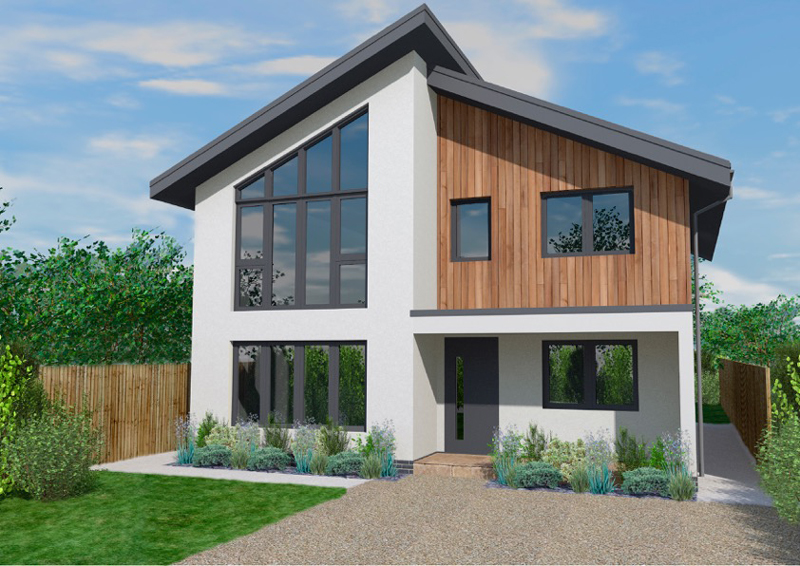 A Scandia-Hus home designed for the 1,900 plot custom build site in Graven Hill, near Bicester.

This is not surprising, since the best reason for a self build is the realisation of a home that fits all your needs and includes the things you love about other houses, without any of the negative aspects. A self build gives us exactly what we want straight off. You can also build to a green agenda, saving you money in long-term running and maintenance costs, as well as doing your bit to help to save the planet.

It really is a no-brainer. No wonder many of our counterparts abroad believe self build is the way to go.