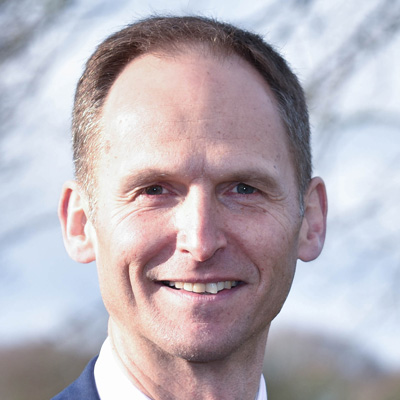 Richard Norrington, CEO of Ipswich Building Society argues that two factors could improve your chances of finding a plot

Brownfield sites have the potential to hold the answers to the UK’s housing shortage, the lack of available green spaces, and protecting the environment. Redeveloping this land appears to be a win-win situation; an option that works in everyone’s best interests, but it’s in danger of becoming a missed opportunity. And that’s largely down to two things.

Brownfield registers aren’t on people’s radars. Not enough people know about the registers, an irony, as the purpose of them is to provide up-to-date and consistent information on sites that local authorities deem to be suitable for residential development. 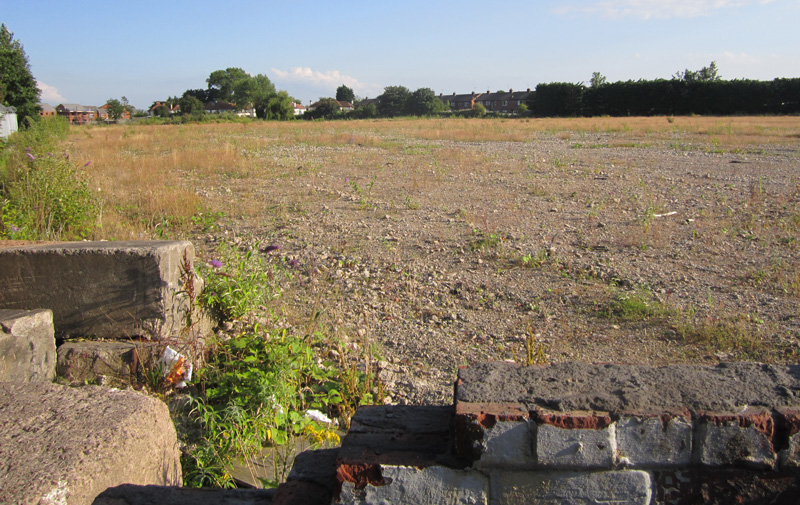 Local councils have their own brownfield registers where people can download and view the available sites. Recent research surveying more than 2,000 adults across the UK showed that, of those identifying as potential selfbuilders, a third (31%) were not aware of them. However, when the concept was explained to the respondents, almost double that number said they would be interested in using the registers to help them find a plot in the future.

This is proof, if we needed any, that it should be a priority to really ensure that brownfield land registers are more widely recognised.

Finding a suitable site is one of the biggest challenges facing selfbuilders, let alone gaining planning permission to build on it, but in brownfield sites there is a massive opportunity for people who are open-minded and have vision.

There are strong social arguments for revitalising these areas, keeping green spaces intact, whilst renewing the area itself and reducing urban sprawl.

There are also enormous environmental benefits – a key factor in many people’s decision-making over their homes.

When we consider the actions the government has already taken in regards to prioritising brownfield sites, from the introduction of the registers to removing planning obstructions, it feels as though ensuring widespread awareness of these registers really would be worth the extra effort.

Economic parity with commercial developers is the other gesture that would really see a meaningful uptake in the use of brownfield sites.

Developers have long been offered incentives to build on former commercial and industrial sites – and rightly so. It helps the government meet its new build targets, is better for the environment and combats the slightly higher risk posed by using brownfield over greenfield sites.

So why then are the same benefits not extended to selfbuilders? Research shows that 82% of individual selfbuilders would be more likely to consider these sites if they too were offered similar inducements.

For example, the Land Remediation Tax Relief entitles a commercial developer to claim an additional 50% tax relief when building on contaminated land. If this incentive was offered to individual selfbuilders too, we might see a higher take up on brownfield site redevelopment.It seems a fair and realistic offer.

While using brownfield sites can hold great potential, like any project, there are other things to consider, such as the fact that your build can take a little longer to complete due to the possibility of low levels of contaminated land or wildlife considerations. If you’re asking people to take on that risk, you need to make it worth their while.

With enough brownfield land for over one million homes, it feels like we might be on the cusp of an exciting opportunity. Let’s not waste it.

If the government is as serious about encouraging home building as it appears to be from recent reforms and announcements, it needs to better promote brownfield land registers, as well as offer individual selfbuilders parity with commercial developers.

Avoid overheating Try to site the doors and windows so that air moves freely through the house, both vertically and horizontally. High temperatures are more tolerable where there is a sensation of a draught.

Avoid overheating Try to site the doors and windows so that air moves freely through the house, both vertically and horizontally. High temperatures are more tolerable where there is a sensation of a draught.